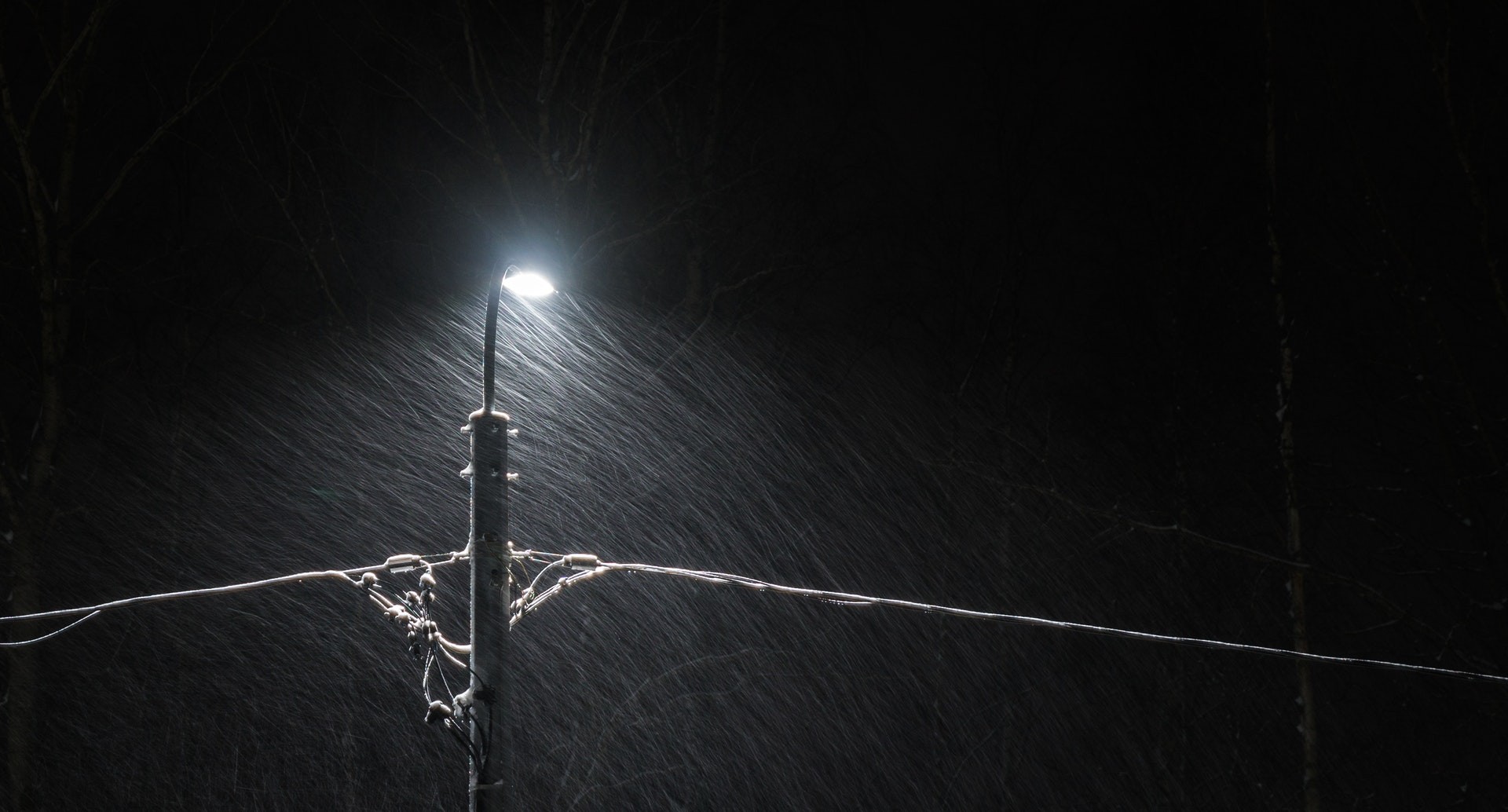 Jackson Electric Membership Corp. had, one month before, gotten its newsroom up and running when tropical storm Irma battered northeast Georgia, where the company is based.

The storm knocked out power for half of the electrical cooperative’s 225,000 members, who were eager to know when the lights would go back on.

The switch last August to a dedicated hosting platform for Jackson EMC’s online newsroom proved fortuitous. It was off-site and therefore less susceptible to power outages and other local problems. 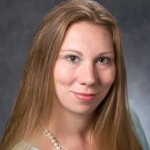 We were actually very fortunate that we’d launched our site ahead of that, because suddenly we had this great resource that we could point people to get up-to-the minute information

In a world where accidents and unforeseen crises can swamp an organization’s newsroom within minutes, there are many advantages to hosting one’s newsroom on a dedicated platform, rather than on-site. With the emergence of networked computers known as the cloud, communicators can work from home and keep the site rolling on servers located far from the windstorm or other disaster.

That perilous storm more than once proved the value of a cloud-based newsroom platform, according to Cristina Armand, PR and digital marketing manager for Miami-Dade Aviation Department, which runs Miami International Airport.

When Irma brought its hurricane-force winds and flooding to southern Florida last September, the airport’s PressPage newsroom jumped from an average of 100 visitors a day the first week of the month to 11,432 visitors on Sept. 12, says Armand.

“It’s made a very big difference,” Armand says, “and I have seen an increase in traffic because of that.”

As Irma howled, Jackson EMC issued 19 press releases in five days and received 120 media inquiries. The newsroom helped get out the news in important ways.

A sleepover at work

The crisis kept communicators at work overnight for several days just to make sure they had access to all platforms. They grabbed a little sleep on cots from time to time, just to keep going.

The company’s PressPage newsroom, however, could have been managed elsewhere. It has the distinct advantage in that it is cloud-based.

“It’s accessible from home or when you’re traveling,” Sorrow says. “That’s something that we’ve used in times when it’s not a crisis.”

By contrast, Armand recalls being at another airport during a blackout. Because the servers were on-site and the website crashed, “they were not able to get news out,” she says.

Another helpful aspect of the platform is that during an outage, it’s easy to switch to “storm mode.” In such instances, the design changes to elevate key attributes that everyone is searching for, such as the power outage map, contact information and a link to report outages.

The power company’s platform also hosts information on its community goodwill-building efforts. Oddly enough, the electrical company is big on recipes (“which sounds a little bit crazy,” Sorrow concedes). The site serves as a repository of its cooking formulas and tips.

That dates to the company’s founding 80 years ago, when many of its clients were used to firing up a wood-burning stove. Jackson EMC even used to do in-home demonstrations of how to cook on newfangled appliances.

“Being an electrical cooperative, some of our early days were about teaching people in rural areas how to cook with electrical appliances,” Sorrow says. “Our members love those recipes. They love submitting them; they love talking about them.”

A good newsroom coordinates the distribution of news to email and social media contacts with the posting to websites, reducing the need for costly newswire distribution services. 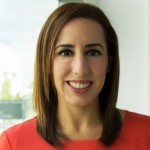 The airport’s newsroom traffic from social media platforms increased by 27 percent after the site was launched. In November 2017, the newsroom helped MIA win the Peggy G. Hereford Award for excellence in airport marketing and communication.

All in all, a good off-site web platform helps communicators manage time when they have none to spare.

This revised article has been published before on PRdaily.com on March 15, 2018.