On November 7, the Airports Council International - North America (ACI-NA) announced Miami International Airport as the recipient of the 2017 Peggy G. Hereford Award out of over 300 entries. This award recognizes MIA for Excellence in Airport Marketing and Communications, with their PressPage newsroom playing a key role in the accomplishment. 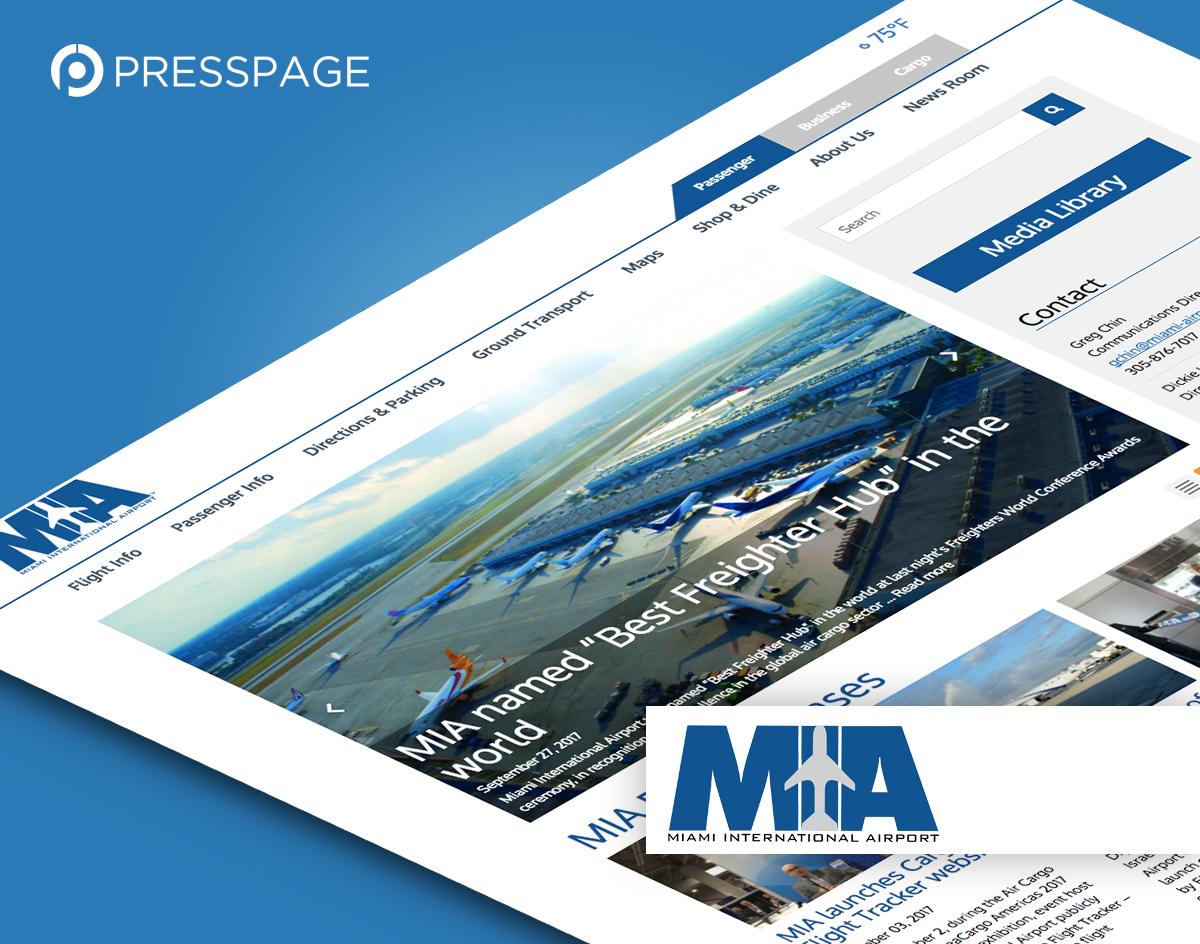 Through September 2017, Miami International Airport was dealing with Hurricane Irma, which severely affected the airport's operations. The PR and communications team not only worked overtime to timely inform travellers, affected families, employees, partners and a multitude of other audiences of the disruption and consequences, they also successfully combated fake news concerning their airfield being flooded.

The recognition of Miami International Airport was long due even before it responded to the Irma crisis. In early September, the airport was named “Best Freighter Hub” in the world at the Freighters World Conference Awards, in recognition of its excellence in the global air cargo sector over the past year.

And in October, the airfield won two more awards in recognition of its efforts to reduce its environmental footprint and conserve natural resources from the Florida Airports Council Specialty Conference in Orlando. In all three achievements, the PR and communications team played a role in highlighting the efforts and later promoting the recognition of the airport’s outstanding work.

Now, it is the PR and communications team’s turn to celebrate at Miami International Airport.

The ACI-NA is the industry's main association whose member airports cater to more than 95 percent of the domestic and virtually all the international airline passenger and cargo traffic in North America. On November 7, Miami International Airport was named the recipient of the Peggy G. Hereford award, the conference's top accolade. The Peggy G. Hereford Award is given to honor creativity, effectiveness in reaching audiences with a message, and the overall scope of an airport’s effort in marketing and public relations. This award is regarded throughout the airport industry as the highest honor an airport can earn for marketing and communications excellence. 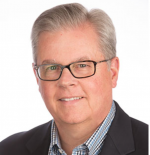 Communication, marketing, and customer service professionals play a leading role in telling the story of an airport within the community and to the broader aviation system. ACI-NA is pleased to recognize achievements of these professionals and their dedication to connecting with their passengers and communities in meaningful ways.

The award recognizes overall MIA's creativity in communicating the airports message, effectiveness in connecting with audiences, and the overall scope of the airports effort in marketing and public relations. 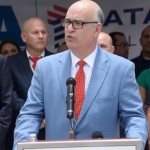 We are incredibly honored to once again be recognized among all airports in North America as a leader in marketing and communications.

The Magnetic effects of a newsroom

MIA launched their revamped social newsroom in March of 2016 switching from a native newsroom -driven by their website’s standard CMS- to PressPage, a dedicated newsroom solution for digital PR and media relations. Within 12 months, their number of unique monthly newsroom visitors grew by over 3,300%. Part of the success has to do with the airport's PR and communications team acknowledging that the media landscape has changed tremendously and embracing this change as part of their strategy.

In the past, PR departments of many organizations viewed traditional media outlets as the only way to talk to their audience. Today, social media allows organizations to directly communicate with their audiences on issues that do not interest the mainstream media so much, but are interesting and relevant for many. 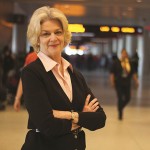 The airport has so many moving parts. Not all fall under the direct management of MIA, yet all that happens in our house means our reputation is on the line. That can sometimes be a challenging task from a communications perspective.

Director of PR & Digital Marketing, Dickie Davis, who last year won ACI-NA's Bushelman Legacy Award, is clear about the path the airport's communication strategy is taking. "In 2011 MIA won the same award. Since then we have been on a trajectory of excellence and realize, like any other publisher, we have to tell our own story."

But the job is not close to being done, Davis assures. Miami international -who by the way handle all of their creative comms processes, from concepting, drawing up collateral and digital productions completely in house- is gearing up for more digital action in the form of video, infographics and other types of digital animations. This surely bringing more value to their newsroom. 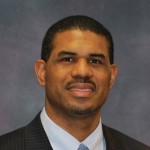 Our media contacts’ preferences are equally divided between those who want our updates in their inboxes and those who want to receive them via our social media channels. The newsroom allows me to easily cater to both preferences.

For MIA, the digital media release format on the newsroom allows them to deconstruct their news releases into multiple content sections (copy, quotes, images, videos, infographics, ...) so that as a publisher, it is facilitating the journalist's process of cherry picking whatever useful information they need to assemble coverage.

And the newsroom is a winner

The category "Websites," was won for the launch of a sleek, easy-to-read News Room site that better showcased the airport’s press releases and marketing material, offered seamless integration for social media sharing and search engine optimization (SEO), and generated an exponential increase in online visitor traffic and engagement.

RSS feed - In the media (opens in new window)