Michelin gets great content mileage out of revamped social newsroom

Michelin is the second largest tyre manufacturer in the world. The French company is well known for its array of rubber automotive products. However, it is also gathered fame for its Michelin Man, real name “Bibendum” and a true cult figure in the advertising world, and its Red Guide awards to restaurants for their cooking. 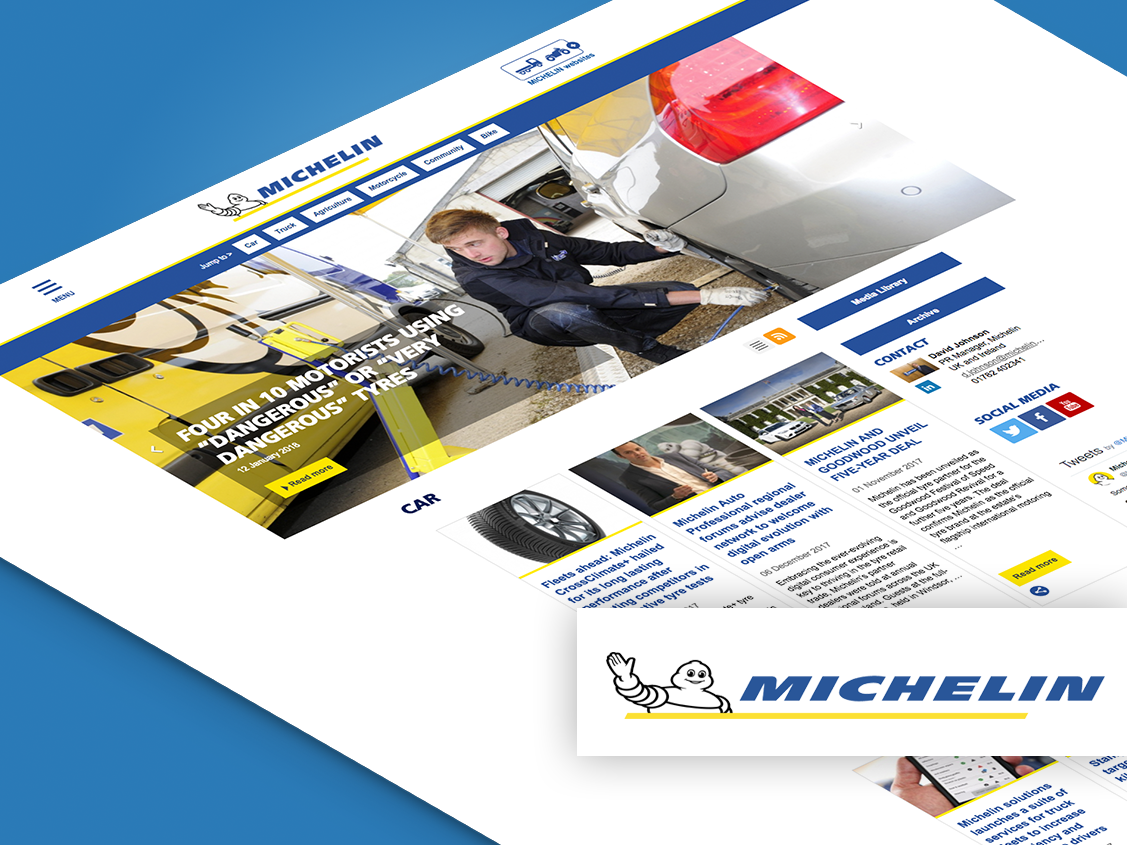 The company’s history dates back to 1889, when the Michelin brothers ran a rubber factory in Clermont-Ferrand in France. Historical records speak of a cyclist entering their shop to repair -what is now called- a tubular tyre. As tubulars are glued to the rim, it took the brothers over three hours to remove and repair the tyre, which then needed to dry overnight. The next day, the “repaired” tyre failed after a small test ride by one of the brothers. The brothers' ingenuity compelled them to improve the pneumatic tyre and soon engineered a version that did not need to be glued to the rim. In essence the predecessor to today’s clincher and tubeless tyres. 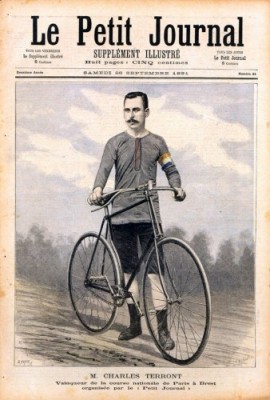 In 1891, Frenchman Charles Torrent won Paris-Brest-Paris, which at 1,196 kilometres (743 miles) was more than double the length of any previous event of its kind. He rode the full race on a Humber bicycle, built in Nottingham, fitted with the prototypes of the new removable pneumatic tyres designed by the Michelin brothers. Torrent described his victory as an "épreuve”; a test of the bicycle's reliability and the rider's endurance.

Torrent ended winning over 50 major events over his 15-year career, including double victories as 'Champion of France' and 'Champion of Great Britain'.

Today, PressPage's innovative newsroom platform empowers Michelin's news to get the best digital mileage out of their content.

A few years ago, National Joint Powers Alliance (NJPA), a government agency centered around serving the community, arrived at the conclusion they had outgrown their brand name. Setting out to rebrand their organization, they left behind NJPA and …
Read more from this release

Bupa is a unique organisation with a strong purpose: Longer, healthier, happier lives. It has no shareholders and instead reinvests its profits to deliver more and better healthcare for its current and future customers.
Read more from this release

Pirelli is one of the largest tyre manufacturers in the world. Their innovative and sustainable products are made in 19 factories across the world and supply a world class product for cars, motorcycles, and bicycles.
Read more from this release
About PressPage

Michelin gets great content mileage out of revamped social newsroom

Developing a powerful email pitch for a PR campaign
G2 summer 2020 badges are here, PressPage named leader
Overcoming the challenges of doing PR remotely
Supporting PR teams during times of crisis
The main mistakes of brand newsrooms and how to avoid them
What journalists need from PR pitches