Digital newsrooms in 75 minutes and 7 questions with 75 people at Social Media Week in Austin. 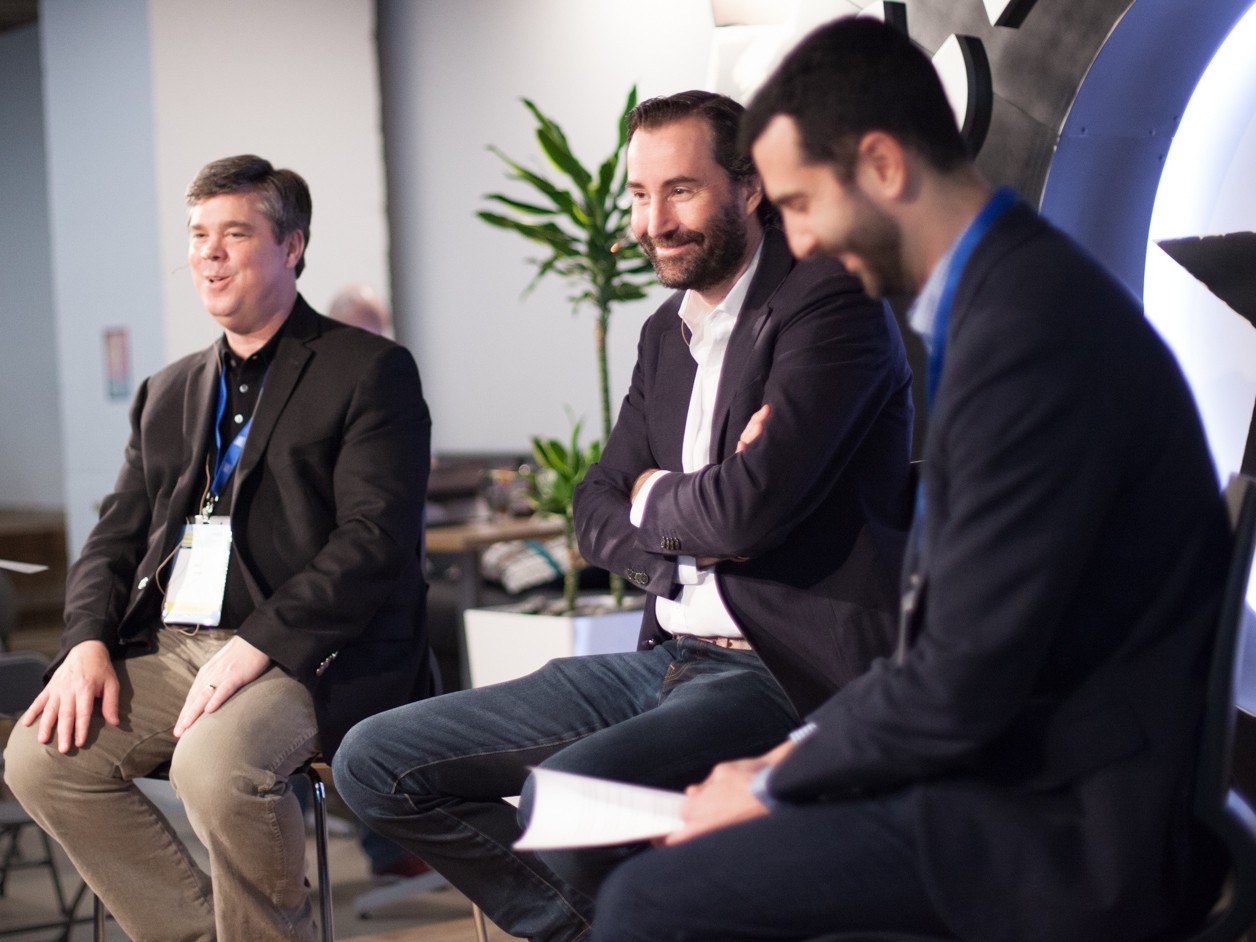 Social Media Week Austin (#SMWATX) 3
In this shot, taken by Jessica Santiesteban from Ideology Photography, you’re seeing from left to right: Jeff Hahn, Founding Partner of digital newsroom consulting service Newsology, Bart Verhulst, Co-Founder of PressPage in the middle, and Gabe Martinez, a former TV reporter and now a digital content strategist for Hahn Public Communications on the right. Gabe was the interrogator; Jeff and Bart took the hot seats.

1. How has the media landscape changed? What are some trends you’re seeing evolve over time?

Bart: “Here’s what hasn’t changed: The first press release was written by Ivy Lee in 1906. He represented the Pennsylvania Railroad when one of their trains derailed off a bridge in Atlantic City, causing more than 50 deaths. That was 112 years ago and guess what? In this digital age, many, many brands are still using press releases to connect their stories to media outlets. Some just use press releases as website content. It’s hard to believe.”

Jeff: “Our friend Dan Lyons, working at Hubspot at the time, found this stat: In 1980, the ratio of PR professionals to journalists in the United States was 1.2 to 1. By 2010, three decades later, there were four PR professionals for every journalist in the U.S.

It’s just a fact of life. Fewer reporters are employed by fewer media outlets with far more fragmentation in the audience space than ever. The world has changed.” 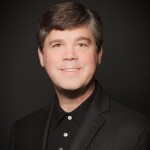 It’s just a fact of life. Fewer reporters are employed by fewer media outlets with far more fragmentation in the audience space than ever.

2. Are we seeing the demise of the traditional newsroom in favor of more automated measures?

Bart: “Demise is probably a little too strong. News reporting is going to be around a long time. It serves an important social need and legacy media like the Washington Post are showing that really good journalism can make a publication viable even in today’s fragmented market. The print edition of the New York Times alone reaches more people than the Huffington Post, so great newsrooms can still live in this digital environment.”

Jeff: “I’m good with demise, and I blame the Associated Press. AP was an early, and substantial investor in natural language programming, a precursor technology now being perfected via Artificial Intelligence in the form of robot reporters.

Services like WordSmith, Wibbitz, News Tracer, Buzzbot and Heliograf are serving today as robot reporters – and they’re hastening the death of legacy media. Here’s a scary stat I read in Wired magazine regarding national election reporting: In November 2012, it took four employees at the Washington Post, 25 hours to compile and post a fraction of the election results. In 2016, Heliograf created more than 500 articles in the same time frame. Can we really expect news organizations to compete against that?”

3. What brands are going to rise and fall in this new landscape?

Bart: “Bet on the ones who view reporters as customers, that is, who have digital newsrooms that make a reporters’ life much easier by helping them do their research much faster. Reporters are going to naturally gravitate to brands who are serving up content they can get to and use quickly.

Brands who understand these two sides of the same storytelling coin are going to prosper. Those still intent on faxing out press releases are going to be in trouble."

Jeff: “Bet on the ones that create content robot reporters will eat, then re-publish.”

Social Media Week Austin (#SMWATX) 2
In this shot, taken by Jessica Santiesteban from Ideology Photography, you’re seeing from high to left: Bart Verhulst, Co-Founder of PressPage, Jeff Hahn, Founding Partner of digital newsroom consulting service Newsology in the middle, and Gabe Martinez, a former TV reporter and now a digital content strategist for Hahn Public Communications on the left. Gabe was the interrogator; Jeff and Bart took the hot seats.

4. How can brands take a stand and stop their over reliance on pitching media via traditional PR efforts?

Jeff: “It’s pretty clear – brands have to make their own news. That’s how they can reach an audience that cares about them, and to borrow a phrase from the scientist Stuart Kauffman, reach an adjacent possible audience that can be recruited in as a customer or interested stakeholder.”

5. How does a digital newsroom differ from content marketing?

Bart: “Content remains king but a digital newsroom is its queen. Through a digital newsroom, you’re displaying your own content and you’re using an integrated set of distribution tools, like email and social, to push a message to your subscribers. The content itself is rich enough to also pull in interested eyeballs, so the two-way transaction, along with the fact that the content is served up to reporters in a very friendly way, distinguishes a digital news room from simple content-push marketing.”

Jeff: “Content marketing isn’t much different from advertising – it’s always rainbows and unicorns – nothing but happy stuff. Brand journalism is the key to a killer digital newsroom. When a brand tells stories about itself, even ones that may be about difficult topics, they’re embracing a whole new level of authenticity. That’s very hard for brands to do – they’re too protective, too insulated – but authenticity is the key to relevant content people want to read vs. easily delete-able content that’s nothing but advertising in a different package.” 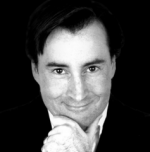 The online newsroom is arguably the most tangible PR asset a brand possesses.

6. What should brands start or stop doing when it comes to garnering news coverage?

Bart: “Well, one START is diving deep into your audiences to find out what they care about. What interests do they have in your brand? Why should they read your stuff? With a good understanding of that, you’ll be able to create an editorial point-of-view against which you can develop content. If you don’t have this, then you’re as good as a tree falling in the forest with no one around to hear you.”

Jeff: “I think brands, especially those who often find themselves inside of sensitive topics like labor practices, sustainability issues or even the ethical treatment of puppies and kitties, have to STOP putting themselves in front of reporter microphones where they’re exposed to knuckleball questions that have the potential to make them look stupid. Why create that kind of exposure? Take control of your news by making it, and breaking it yourself.”

A few years ago, National Joint Powers Alliance (NJPA), a government agency centered around serving the community, arrived at the conclusion they had outgrown their brand name. Setting out to rebrand …
Read more

Bupa is a unique organisation with a strong purpose: Longer, healthier, happier lives. It has no shareholders and instead reinvests its profits to deliver more and better healthcare for its current …
Read more

Pirelli is one of the largest tyre manufacturers in the world. Their innovative and sustainable products are made in 19 factories across the world and supply a world class product for cars, …
Read more
About PressPage